Is there a setting to enable them?

Are you referring to use of the deprecated process_instance and process_context, and the warning symbol showing up to reflect their deprecatedness?

Currently it seems my deprecation warnings are coming from set_data and has_data.

Ah, yes, those don’t have a visual equivalent. But it’s a good idea.

The way the previous deprecation warnings were implemented was a lot more fixed on particular features, coming from evaluate_pre11(), which determines whether a plug-in is using features prior to Pyblish 1.1. But having them appear at any deprecation warning sounds like a really useful thing.

Feel free to make an issue with a feature request so we can keep track of it, shouldn’t be difficult to implement since the visuals are already there. 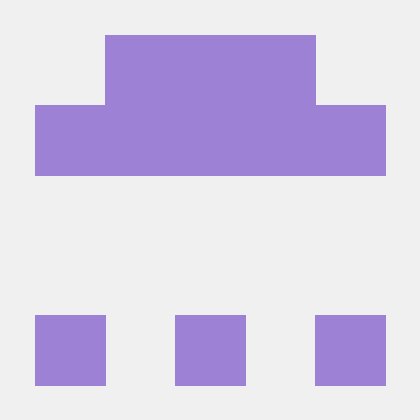